In a complaint filed Tuesday in California federal court, the company claims the filmmakers "are brazenly producing, advertising, and selling an unauthorized Godzilla film of their own."

The lawsuit focuses on the filmmakers' efforts to publicize Colossal, which Toho claims have included infringing content. The Godzilla rights holders claim the filmmakers sent an email blast to potential investors, sales agents and distributors on May 9 pitching Colossal with a publicity still from the recent Godzilla reboot (the complaint includes pictures) plus a document of "Director's Notes" with numerous images from official Toho works. 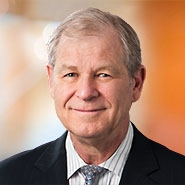