The deal is significant because it involves the first major transaction between a media company and gaming company since the Supreme Court essentially legalized sports betting in 2018.

“Jesse and I have had the pleasure of representing Barstool for the past several years throughout its meteoric rise,” said Katy Spillers, “We are extremely proud to have been able to assist Barstool in a deal that represents a return on many years of hard work and the refusal to be anything but an authentic brand.”

In what began in 2003 as a self-published newsletter written and personally handed out by its founder David Portnoy, Barstool Sports is now once of the fastest-growing, most successful digital content platforms in the country, publishing and distributing blogs, podcasts (including 2 of the 10 top podcasts in the U.S.), radio programs, and video and social content, supported by nearly 66 million monthly unique users and 70 dedicated personalities.  In 2019, Barstool Sports grew by approximately 65%, delivering nearly $100 million in revenue from digital and audio advertising, ecommerce, events, licensing and subscription.

View full coverage of the deal on: 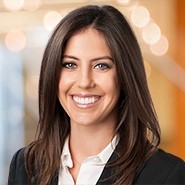 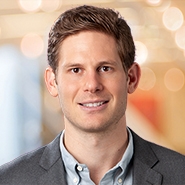