We support our attorneys in advocating on behalf of the diverse members of the community in which we work. Providing free legal assistance to those who need it the most is both a moral obligation and an honor.

Greenberg Glusker’s commitment to pro bono legal services is best described from the stories of our attorneys and their countless number of volunteer hours for their legal services to local non-profit organizations: 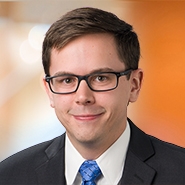